„Dumnezeu”, „Leves”, „Cilika”, „Csángáló”, „Mutis”. These nicknames of the widely travelled members of the orchestra from Szászcsávás sound familiar even to the youngest amateurs in the Dance House (Táncház) movement. Their music has been captured on tape in countless original or revival recordings, but there have been other lesser known musicians in the region with valuable and unique sounds.

Our album provides a collection from the repertoire of the former bands of Vízmellék (the riverside of Kis-Küküllő) by presenting the musical styles and unique melodic solutions and variations of the invoked band leaders.

Our band leader, Luca wanted to bring more peripheral band leaders to the limelight such as József “Cuppa” Káló of Héderfája (Idrifaia), Zoltán Bolha of Bonyha (Bahnea), János Fagyula “Gyurica” of Vámosgálfalva (Găneşti) and József Kozák “Tăr” of Ádámos (Adămuş). The mission of the research that went into this album was not so much collecting the best known masters and melodies but rather presenting the ones that are not in trend now.

We hope that we could invoke the former sound of Vízmellék (Kis-Küküllő region) and that besides acknowledging the merits of the Szászcsávás band we will make the following names sound more familiar: „Cuppa”, „Bolha”, „Gyurica”, „Tăr”. 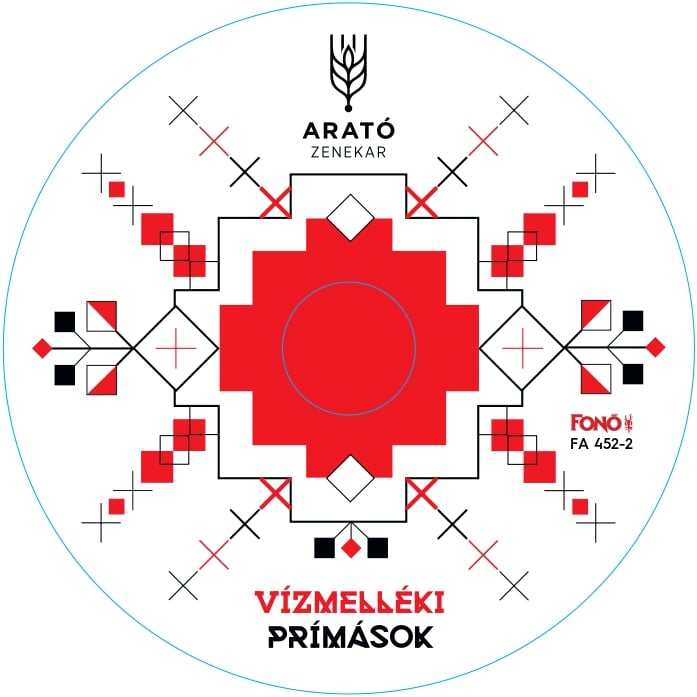 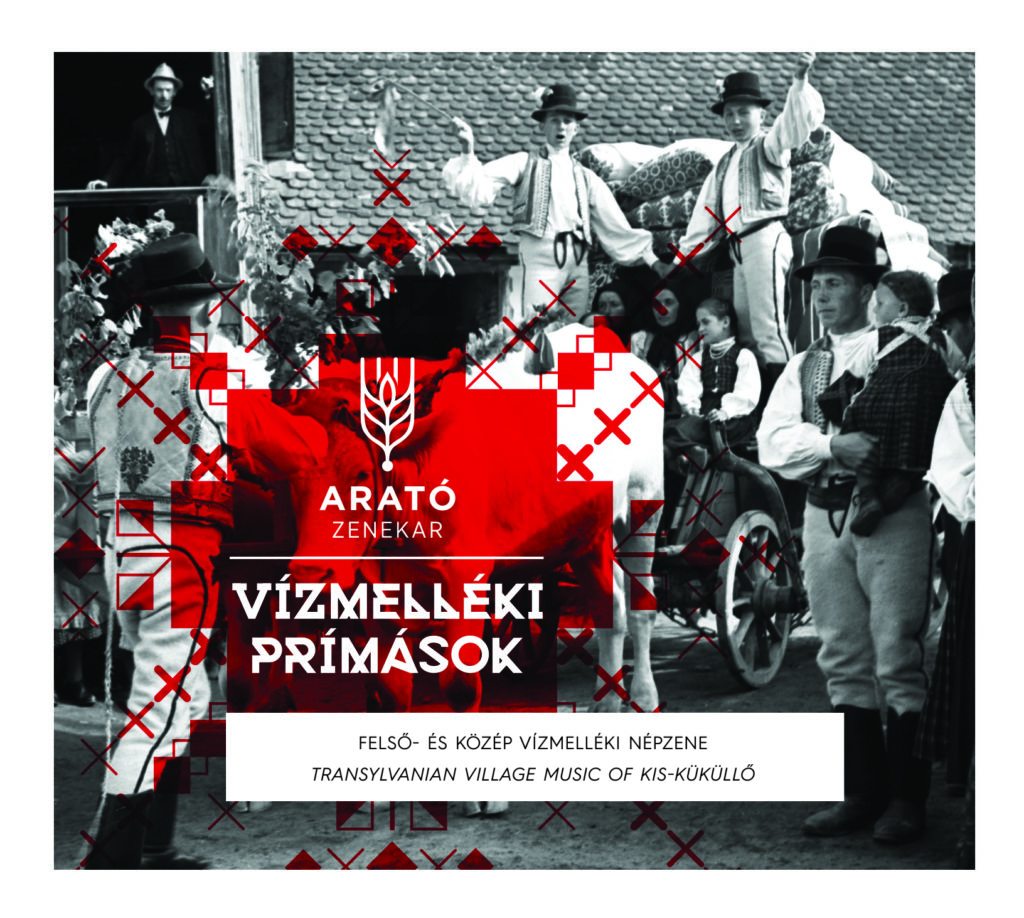 About Us Coming Soon!

Any cookies that may not be particularly necessary for the website to function and is used specifically to collect user personal data via analytics, ads, other embedded contents are termed as non-necessary cookies. It is mandatory to procure user consent prior to running these cookies on your website.